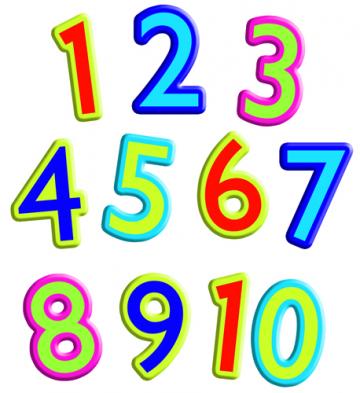 Purpose:  I’ve found this is a great game to play if having teamwork, discipline or respect issues within a group.  It’s extremely simple, but manages to focus the entire teams’ energy on one simple task.  When the goal is accomplished, the ensemble automatically feels a little stronger.

1.  Actors stand in circle and look at the floor.

3.  Any other actor will continue by saying “two” and so on until you reach “ten”.

4.  If any two players say a number at the same time the group must start again at “one”.