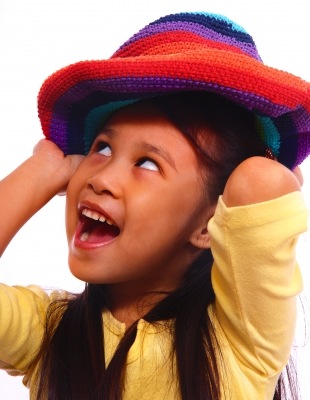 3.  One audience member has a remote control and yells out a particular channel.

4.  The actors must perform a scene from that channel.

5.  When a new channel is called, actors must immediately go the new channel.

6.  When a channel that was previously called is called again, actors must go back to exact position and moment from where they left off.