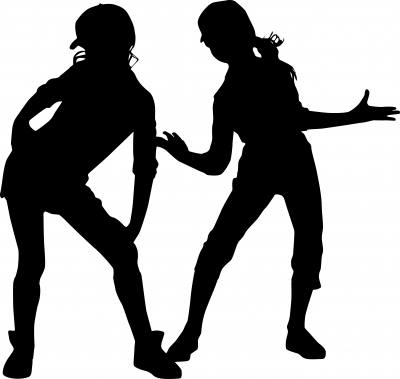 1.  Actors walk around the space, constantly changing the shapes of their bodies, exploring unusual poses (consider adding instrumental music to help their imagination)

2.  The leader at any point can call out “Freeze!” at which point all the actors freeze in their current pose.

3.  The leader calls out a name and asks them to “Justify” their pose. For instance, a kid posed with their arm raised high above their head might be “cleaning cobwebs from the ceiling” or “raising his hand in a classroom” or “playing basketball and just threw and 3 pointer”.

4.  It is the actor’s job to imagine a situation in which their pose makes sense.

5.  After the leader asks about 3 or 4 kids to Justify, unfreeze everyone and let them walk around again, posing and contorting some more. Repeat!