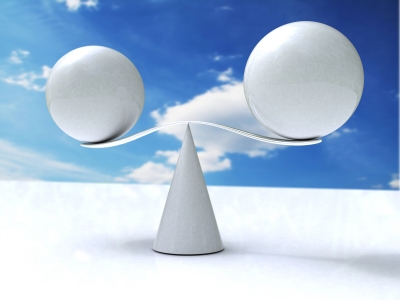 Purpose: This is a type of “mirroring” exercise, with a whole new twist. Best for slightly older students, younger kids may have difficulty grasping the concept.

1.  Have the class line up in a straight line across the stage. Make sure it’s an even number (if not, ask the extra student to be the “judge” throughout the game).

3.  Make sure everyone knows who their number partner is by having them “wave” to their partner.

4. Place an object in between the middle two students (a chair, a bottle, etc.)

5.  Explain to the students that they are standing on a giant plate that is being balanced on center fulcrum (or axis), represented by the object.

6.  Each player and his/her partner may move anywhere in the room, independent of the other players, but must always mirror each other’s movements.

8.  Begin the game by calling a number plus a leader, such as “Number 1s, go! Josh, you’re the leader!” Josh’s partner (the other #1) must then follow Josh’s lead.

9.  Gradually call other numbers until everyone is playing at once.

NOTE: Consider using this activity as a way to introduce to the class the idea of “filling out” a stage picture or creating a balanced tableaux.