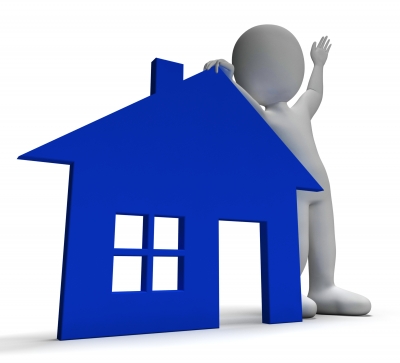 Purpose: A fun game to get students comfortable with each other and working together.

1.  Clear a large space for the playing area.

2.  Divide the class into small groups; three players to a group.

4.  Explain that you are going to call out three words: “People”, “Shelter” or “Storm”.

5.  When you call out “People”, the people must leave their shelters and run to a different one while the shelters stay in place.

6.  Practice this a few times.

7. When you call out “Shelter”, the shelters must break apart and find a new person to build a shelter over.

8.  Practice this a few times, adding in the “People” command as well.

9.  Finally, when you call out “Storm”, everyone runs around for 5 seconds. At the end of 5 seconds new groups of 3 should form with 2 shelters and 1 person. During the “Storm”, shelters can become people and people can become shelters.

10. Continue playing the game, alternating between calling out “People”, “Shelter” or “Storm”.

– If you don’t have the right amount of students to divide evenly, the teacher or assistant may have to play.

– For slightly older students, consider making the game competitive by having the “caller” be a student. When “storm” is called the “caller” joins the game and tries to find a group of 3. Whoever is left out becomes the new “caller”.

Beat by Beat Press is passionate about inspiring kids through theatre. That’s why we create unique teaching drama resources and high-quality plays for kids to perform.