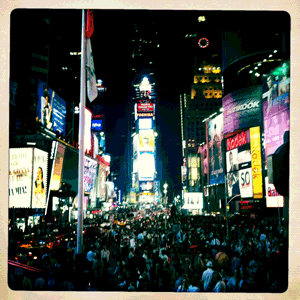 Over the years, these original shows became hits in the NYC community. Schools and theaters elsewhere began asking how they could perform the shows themselves.

In partnership with some of Manhattan’s best theatre companies, the Beat by Beat team began to workshop, edit, and fine-tune each musical so they could be easily produced by schools and theaters around the world. Since 2011 there have been over 3,400 productions of Beat by Beat musicals in 61 countries.

Today Beat by Beat, led by Denver Casado, consists of a family of award-winning writers and arts educators in New York City, Chicago and Los Angeles, all passionate about creating a refreshing new catalogue of high quality musicals and songs for young actors.