For the past 5 years I’ve collaborated with Ashley Fox Linton on creating fun, original Christmas songs for a project called the Holiday Magic CD.

Now in its 10th year, the Holiday Magic CD provides children in hospitals with a free CD of original holiday music and stories. 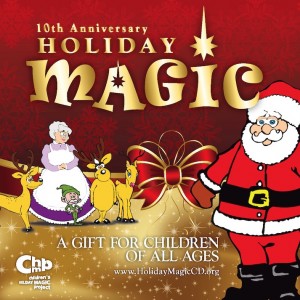 Headed by Jeff Gelder, he and his team personally deliver the CDs to hospitals in the San Diego area then ship them abroad. This year he plans to deliver at least 6,000 CDs to hospitals from the U.S.A. to Singapore.

It’s an incredible effort, and I’m so happy to be able to contribute a small part to the project each year.

Below you can listen to and download the songs (for free!) that Ashley and I contributed from 2008 to 2012.  This year our new song is called “The North Star”.  (You may recognize Ashley’s voice from the vocal recordings of Journey of the Noble Gnarble, We Are Monsters and Musicville!)

If you’d like to learn more about Holiday Magic, please visit their website (www.HolidayMagicCD.com) and consider making a small donation to help the cause.  For every $10 4 CDs will be gifted.

Check out the video below that shows Jeff, Ashley and their team performing at a hospital last year (the soundtrack is our song “Just Can’t Sleep”)

—
Beat by Beat Press believes in the power of musical theatre to inspire children. That’s why we create new and exciting musical plays for kids to perform. 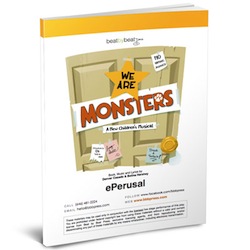 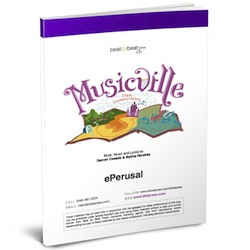 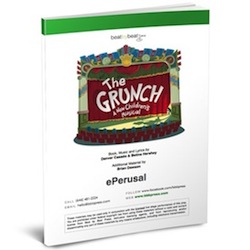