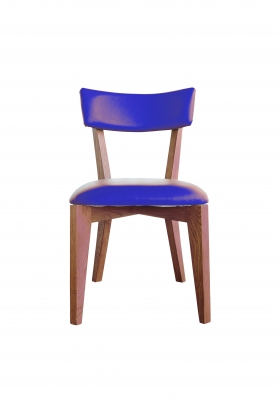 Setup:  A chair on stage.

3.  They are to improvise a scene (from an audience or teacher suggestion) where one person must be either standing, sitting or bending over at all times. (Example of a scene: Two students who are being disciplined after school by their teacher)

4.  If any one person changes their position during the scene, the other two must compensate. At any given point there must be someone standing, sitting and bending.

5.  As the students get better at this game, encourage them to justify their positions as they change throughout the scene.

–  If at any moment two players are in the same position consider ringing a bell to help warm them (or give this job to a student in the audience)…they must immediately adjust.

–  This game is best for older/advanced students.

–  This game used to often be played on the TV show “Whose Line Is it Anyway?”  Watch a video example here.